Is it time for a shopping spree? Are you searching for the perfect souvenir to bring home? Grab your wallet, and be ready to shop till you drop at our many unique stores. We have boutique shops where you can find your perfect treasure, mom & pop stores for a traditional feel, and enough antiques to fill your hall. Get her something special at our floral gift shops, and make his day with the perfect southern gift from a wide assortment of specialty shops.

Browse Our Speacilty Boutiques and Shops

Isaac Wayne Bodine was born in Indiana, just a stones throw from Tennessee.  His mother named him Isaac after hearing his name from her maker.  Good omen.  At the age of 3, his family moved to California where he was strongly influenced by his grandparents, Hazel and Wayne Burston and his uncle down the road.  Strongest influence however, was his great grandmother who unfortunately died when he was 5.  But, she left him with strong moral values and an unwavering love of his God.  Fortunately, his grandfather then took Isaac under his wing and taught him equestrian skills.  Additionally, as life does, it took Isaac to many dark corners where his deep faith sustained him with continual hope.  He now lives in Gainesboro Tennessee with his where his chainsaw art blossoms. Isaac Wayne Bodine is married to a wonderful women named Kathy.  He  carves out huge pieces of his time dedicated to his boys as a patient and attentive father and devoted husband.  He attends a local church just down the road from where you can see his works take shape.  Isaac has a huge heart.  His children appreciate his art and become his "pit crew" to help him stay concentrated on using imagination to create dreams in wood.  For the Bodine's, his labors of love are a family affair.

A General Store built in the 1800's and now serving as a venue for music, great food and special events. Step back in time and see this beautiful old store.

At Old Mill Camp, our goal is for you to have a camping experience that you will tell your friends, family, and neighbors about and make memories that will last a lifetime.

Granville Bed & Breakfast is located in a beautiful country setting in the historic riverboat town of Granville, Tennessee, just 60 miles east of Nashville. The Bed and Breakfast is adjacent to a 1931 original bank building. Step back in time as you visit the bank, post office, and barber shop museums. Shop for gifts, collectibles and antiques located in the old bank. 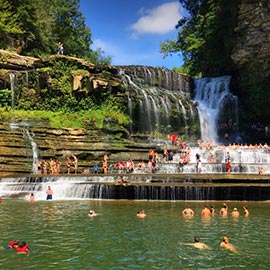 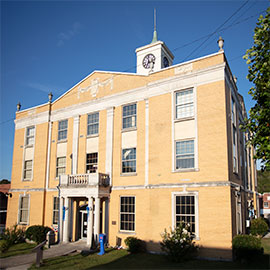 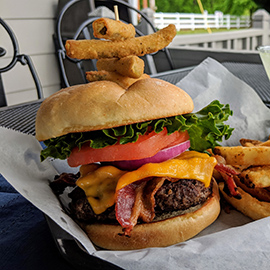 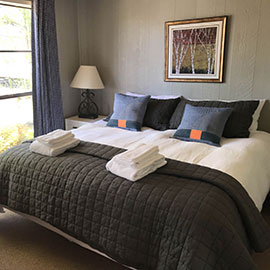 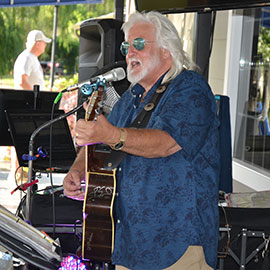 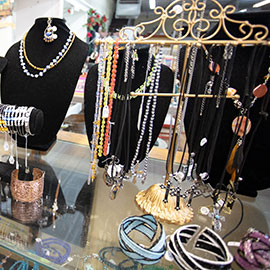 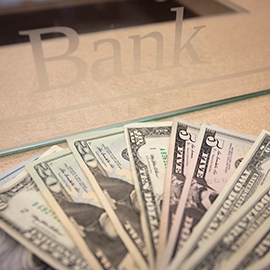 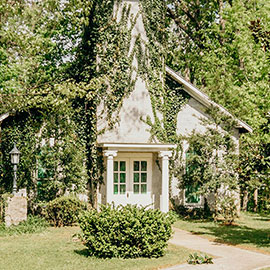 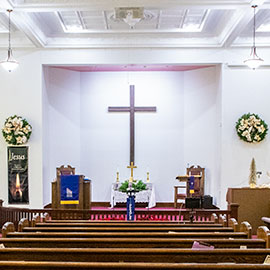